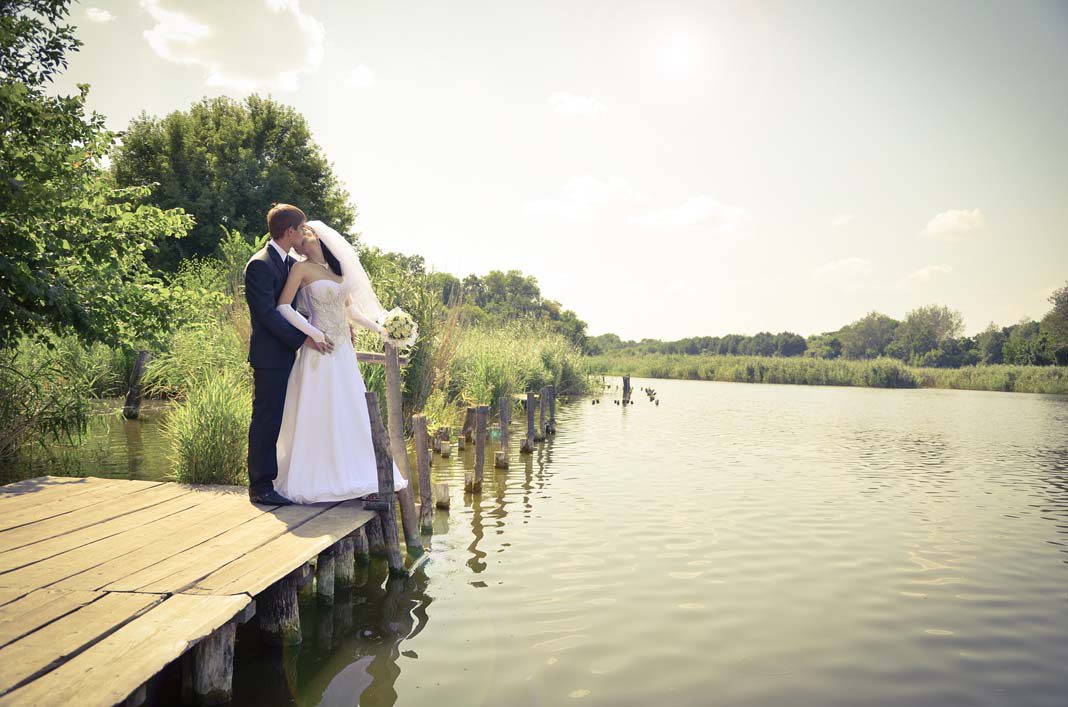 Even though being a Norwegian by birth, I never understood the fuzz about why all foreigners going to Oslo must visit Holmenkollen Ski Jump. Having grown up next to the ski jump I have always found it quite dull. But that was before. Now Holmenkollen is a brand new ski jump, opened in 2011, and it is fantastic.

The construction is light and elegant and upper part gives a floating feeling without any support. It is possible to go all the way to the top, and the brave one can even go down to the ground hanging from a zip line over the entire jump.

In the middle of the upper and lower part of the ski jump you will find the visitors centre, offering a museum, a few outdoor statues and a very popular simulator where you can experience what it feels like to jump.

Next to the ski jump you find Holmenkollen Chapel; one of Norway´s stave churches. It was raised in 1903 and has for as long as I can remember been Oslo´s most popular church to get married and baptise the new-borns in.

The stave churches are only to be found in Norway (except from one in Sweden from when Norway was in union with Sweden) and are always made of vertical wood with Viking inspired details and painted dark brown using tar.

A few kilometres north of Holmenkollen you have left Oslo´s resident areas, you are now in the recreational area where the woods surrounding Oslo starts.

Frognerseteren means Frogner Cabin. Frogner Mansion was located in Oslo´s inner city and was one of the greater mansions during the late 19th century, and Frognerseteren was built as the summer house in the then countryside. The building now houses a restaurant serving traditional Norwegian foods as well as a café being famous fot the apple pies. As Frognersteren is situated 425 meters above the sea level, the view over the city is fantastic. A couple of chalets just in front of the outdoor tables makes the view perfect.

In fact, in was inside one of the chalets where the Oslo I Accord, securing peace between Israel and Palestine, was negotiated during 1993.

How to Get There?

The most convenient way is going by car since Holmenkollen Ski Jump and Chapel is located a short distance from the metro. Free parking at all sights mentioned in this post.

Use metro number 1 in direction Frognerseteren if your choice is public transportation. Get off at station Holmenkollen for the ski jump and the chapel, and walk about ten minutes. Continue with the same metro to the last stop called Frognerseteren and walk for about five minutes to visit the café and the chalets.

Everything you just have read and seen above is only 30 minutes from central Oslo! The closeness to the large recreational areas is part of what makes Oslo unique.